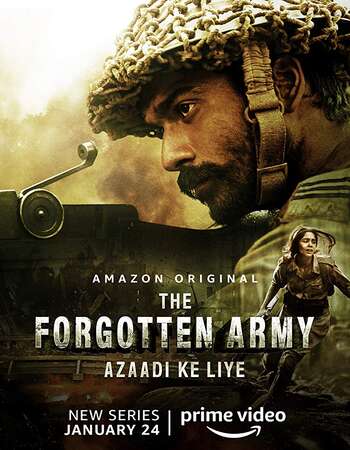 Story: The story begins in 1996 when Colonel Sodhi, now 70, visits his sister and her family. However, even after over half a century, the nightmares of his intense battle and its aftermath often return to haunt him. Old Sodhi and young Amar begin to bond and Sodhi accompanies Amar to Burma (Myanmar) for an assignment from BBC to shoot a documentary on the students against the Military Junta for freedom and democracy. In Singapore, Sodhi visits the places which bring back the memories of him as a Lieutenant in the British Indian Army Lt. Sodhi meets a beautiful photographer Maya who inspires him to change. Sodhi falls in love with Maya who joins the Indian National Army. Old Sodhi lands in Burma with Amar, and is welcomed by an Indian girl Rani. They accidentally get caught in the student protest and firing by the Military Junta to suppress the student agitation. When the soldiers of the Military Junta get rough and violent with Amar and Rani, old Sodhi is suddenly transformed into the young…