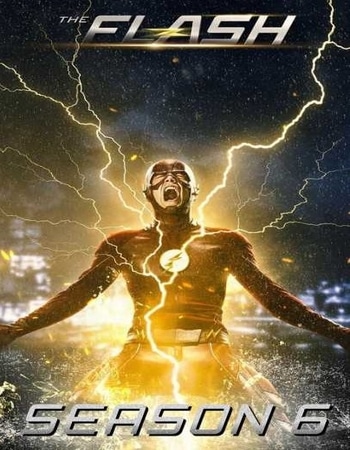 Story: The sixth season of the American television series The Flash, which is based on the DC Comics character Barry Allen / Flash, premiered on The CW on October 8, 2019, and consist of 22 episodes. The season follows Barry, a crime scene investigator with superhuman speed who fights criminals, including others who have also gained superhuman abilities. It is set in the Arrowverse, sharing continuity with the other television series of the universe, and is a spin-off of Arrow. The season is produced by Berlanti Productions, Warner Bros. Television, and DC Entertainment, with Eric Wallace serving as showrunner.